Watch out there's a thief about! – The Worldwide Kingdom an Emperius Goods LLC Brand Skip to content

Apologies we are not taking orders at the moment due to the Corona Virus. We hope to be back soon!

Watch out there's a thief about!

Picture this - you are travelling to a European City for the first time and are excited to arrive at your destination. 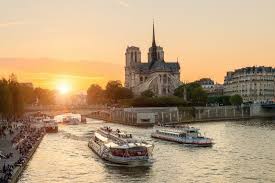 Walking along the banks of the river you meet some friendly locals who are selling friendship bracelets, and they enthusiastically try to sell you their wares.

You politely decline and walk on to a restaurant for dinner. It's only when you go to pay that you find with horror that you haven't got your wallet!

You realise that the enthusiastic locals were acting as a distraction for their friend the pickpocket, and you now have the hassle of replacing all your cards.

It's scary how often this happens, and there are some scary statistics reported by travel sites like the clevercompanion.com. For example, 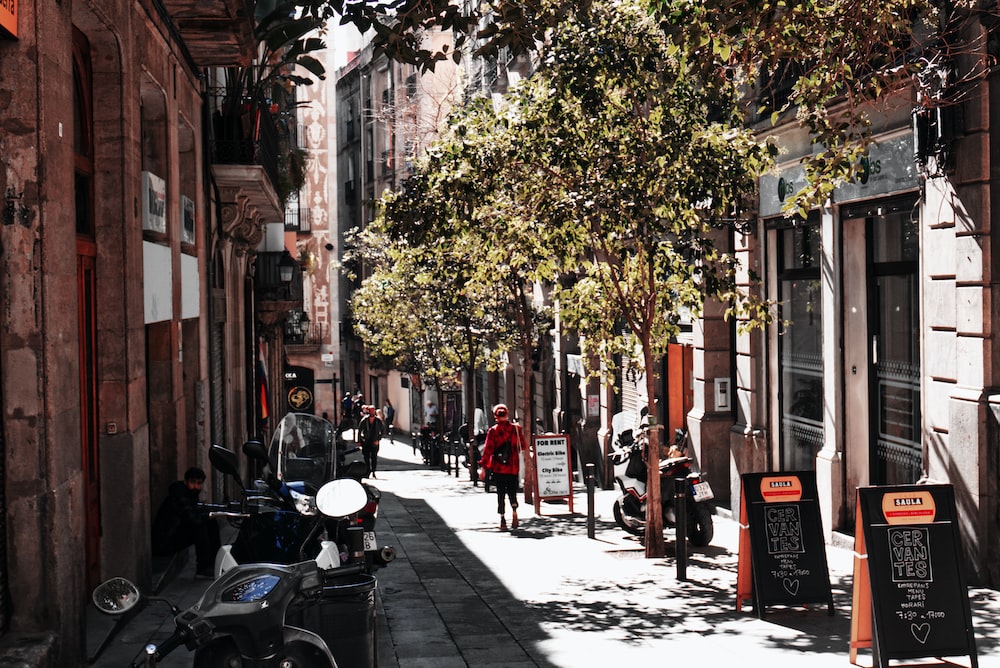 However don't panic if you are planning to travel in the near future, here are some basic travel safety tips you can keep in mind which will ensure your valuables are protected:

Of course, the simplest tip of all is zipping your stuff inside the hidden pocket of one of our Anti-theft Infinity Scarves and be stylish and safe at the same time!